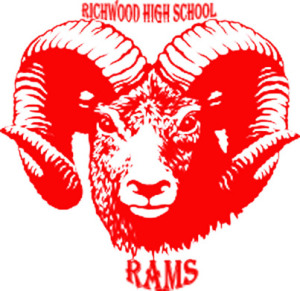 John Pierre Hughes, Sr. was born to the late Robert A. and Naomi C. Hughes, on June 28, 1964, in Monroe, Louisiana. He was the grandson of the late Ike and Beatrice Hughes and the grandson of the late John L. & Alice P. Chisley. He became a part of the Christian community at an early age, attending Logtown Baptist Church, Popular Chapel AME and Solomon Temple Baptist Churches.

After basic training, he married his high school sweetheart, Lisa Gipson and they moved to Washington State for his military assignment. To this union one daughter, was born, Renarda Katrina Hughes. He later met Alfreda Jones and they had one son together, John Pierre Hughes, Jr. and his stepdaughter Dominic. Pierre married Margaret Lee in 1998. They had one son Je’an Pierre Hughes and 2 stepdaughters, Shanlyrica Lee and Adrian Lee. He later met and married Lenore. His last partner in life (whom he considered his wife) was Yvonne L. Jordan and her son Jordan.
After his military service, He spent the next 34+ years with a career in the Heating and Air Conditioning Industry. Pierre was a lighthearted, fun-loving soul. He loved laughing and could tell a joke that would have you in stitches.

He will be greatly missed by his family and always remembered in our hearts.

To send flowers to the family or plant a tree in memory of John Pierre Hughes, Sr., please visit our floral store.